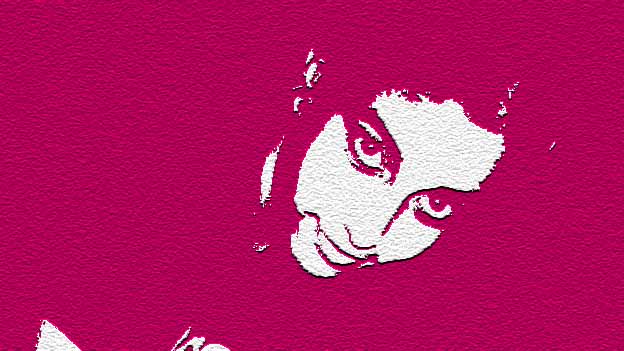 Section -176. Inquiry by Magistrate into cause of death

(1) When the case is of the nature referred to in clause (i) or clause (ii) of sub-section (3) of section 174, the nearest Magistrate empowered to hold inquests shall, and in any other case mentioned in sub-section (1) of section 174, any Magistrate so empowered may hold an inquiry into the cause of death either instead of, or in addition to, the investigation held by the police officer; and if he does so, he shall have all the powers in conducting it which he would have in holding an inquiry into an offence.
(1A) Where,–
(a)any person dies or disappears, or
(b)rape is alleged to have been committed on any woman,
while such person or woman is in the custody of the police or in any other custody authorised by the Magistrate or the Court, under this Code in addition to the inquiry or investigation held by the police, an inquiry shall be held by the Judicial Magistrate or the Metropolitan Magistrate, as the case may be, within whose local jurisdiction the offences has been committed.
(2) The Magistrate holding such an inquiry shall record the evidence taken by hi m in connection therewith in any manner hereinafter prescribed according to the circumstances of the case.
(3) Whenever such Magistrate considers it expedient to make an examination of the dead body of any person who has been already interred, in order to discover the cause of hi s death, the Magistrate may cause the body to be disinterred and examined.
(4) Where an inquiry is to be held under this section, the Magistrate shall, wherever practicable, inform the relatives of the deceased whose names and addresses are known, and shall allow them to remain present at the inquiry,
(5) The Judicial Magistrate or the Metropolitan Magistrate or Executive Magistrate or police officer holding an inquiry or investigation, as the case may be, under sub-section (1A) shall, within twenty-four hours of the death of a person, forward the body with a view to its being examined to the nearest Civil Surgeon or other qualified medical person appointed in this behalf by the State Government, unless it is not possible to do so for reasons to be recorded in writing.
Explanation .- In this section, the expression “relative” means parents, children brothers, sisters and spouse.