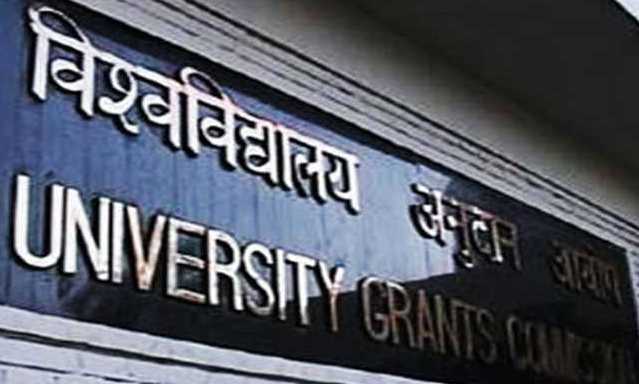 NTA UGC NET/JRF/SET/SLET Syllabus for Political Science, Code No: 02 is given below
UGC NET Paper-2 Syllabus

Political Science: Political science is a social science discipline concerned with the study of the state, nation, government, and politics and policies of government. Aristotle defined it as the study of the state. It deals extensively with the theory and practice of politics, and the analysis of political systems, political behavior, and political culture. Political scientists “see themselves engaged in revealing the relationships underlying political events and conditions, and from these revelations they attempt to construct general principles about the way the world of politics works.” Political science intersects with other fields; including economics, law, sociology, history, anthropology, public administration, public policy, national politics, international relations, comparative politics, psychology, political organization, and political theory. Although it was codified in the 19th century, when all the social sciences were established, political science has ancient roots; indeed, it originated almost 2,500 years ago with the works of Plato and Aristotle.

Greek Political Though : Plato and Aristotle.

Evolution of Comparative Politics as a discipline; nature and scope.

Approaches to the study of comparative politics: Traditional, Structural – Functional, Systems and Marxist.

Dependency: Development and Under Development.
3. Indian Government and Politics

Structure and Process – I: President, Prime Minister, Council of Ministers, Working of the Parliamentary System.

Rights and Duties of states in international law, intervention, Treaty law, prevention and abolition of war.