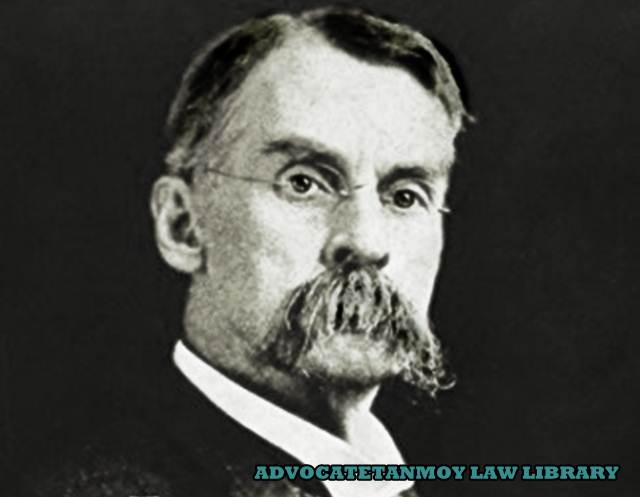 This course of lectures on the Homoeopathic Materia Medica was delivered at the Post-Graduate School of Homoeopathic. Some of them have appeared in the Journal of Homoeopathics, but for this work they have been extensively revised. Owing to the strong appeals of students, though against the author’s inclination, the colloquial style has been ‘permitted to stand. The lectures are presented in the simple form to explain the author’s plan of studying each remedy. The speech of laymen presents all sickness to the physician’s mind, hence the Materia Medica must be reduced from technicalities to simple speech. No two remedies are studied exactly alike. Each has its own requirement in order to bring before the mind what is characteristic. Not all of the Materia Medica has been brought out, but the leading and fully proved remedies such as have strong characteristics have been presented for the purpose of showing how the Materia Medica must be evolved and used. There are other methods of studying a remedy, but this seems to the author the most natural way of giving to the student, a lasting idea of the nature of each remedy. It may be that it seems so because it is the only way the author could ever do it. The numerous repetition of characteristic symptoms may subject the work to criticism, but experience has shown that it is the only way of giving-the beginner a lasting grasp of the remedy. Hahnemann’s Materia Medica Pura, Hering’s Guiding Symptoms, and the Encyclopaedia of Pure Materia Medica have been the works that have given the most help in these studies. They are not offered as being complete digests of the various remedies, but simply as the examinations of some of the most salient points.

A complete digest would be endless. If some of the younger practitioners and students of the Materia Medica shall meet the assistance in this work they have been looking for, it is all that can be expected. There is no royal road to a perfect understanding of the Materia Medica. It is tedious and drudgery at best, but no more so than any great science. Because of its greatness, many will fail to undertake it even when it is for the saving of life and lessening of suffering, yet many will not decline to offer their services to the people knowing full well and confessing ignorance openly that the methods they q er are inadequate, useless, and often destructive. Some profess not to believe in this careful way of analyzing the symptomatology but some easy method is offered for a pretended mastery of it they wildly embrace it only to return to their primitive repulsive mental aversion crying out “sour grapes.”

All who wish to make a more extensive examination of the reasons for the methods used in the work arc referred to the chapter on VALUE OF SYMPTOMS in the Lectures on HOMOEOPATHIC PHILOSOPHY.

These lectures were first published because of the numerous requests from pupils who had listened to them in classroom. Now comes a demand for a second editing which preserves its original colloquial style which was used by the lecturer in the classroom. Many remedies have been added and the whole work has been revised. Many remedies are in a new and later form of presentation. While the “symptom list” is a most important form in the homoeopathic Materia Medica, yet it is hard to grasp the idea of the remedy from that form when it is listened to by students. The author has adopted a quasi clinical method of stating and grouping symptoms in a manner to bring out an image of each remedy. This is done in order that pupils may understand a remedy as a whole and in parts rather than tire the memory which is always overworked in a medical college. The “symptom list” will always remain the best form for a reference text, but it has been observed by long teaching that many pupils who fail to grasp the remedy from the list learn the Materia Medica well in the quasi clinical and colloquial form.

If these lectures shall enable some practitioners to more fully comprehend our polychrests then all that has been hoped for has been gained: It is believed that the human mind is only able to hold a general image of each remedy. A specific consideration such as is often demanded in the management of a complex group of symptoms either in the office or at the bedside must always demand close repertory examination.

James Tyler Kent (1849 – 1916) was an American physician and a forefather of modern homeopathy.

“The sick”-Lectures on Homoeopathic Philosophy: KENT

“The sick”-Lectures on Homoeopathic Philosophy: KENT