Justice Gogoi, the first CJI from the north-east

CJI Gogoi has had a long and dynamic career since the time he was enrolled as a lawyer in the bar council in 1978. He was made the permanent judge of the Gauhati High Court on February 28, 2001. He was transferred to the Punjab and Haryana High Court on September 9, 2010, and became its Chief Justice on February 12, 2011. He was elevated as the judge of the SC on 23 April 2012 and will have a tenure of over seven years at the apex court till his retirement in November 2019. CJI Gogoi was born on November 18, 1954, in Guwahati in a politically influential family. His father, Keshab Chandra Gogoi, was a lawyer-turned-politician and served as chief minister of Assam for two months during the 1980s.

Father: Kesab Chandra Gogoi (1925-1998), former Chief Minister of Assam (Indira Congress ) was a lawyer. As Congressman served as the ninth chief minister of Assam in 1982.

Legacy: Justice Gogoi will be remembered for being part of the ‘gang of four’ senior-most judges of Supreme Court in January 2018(Retired Justices J Chelameshwar , Madan Lokur and Kurian Joseph). that questioned the way of functioning of the previous Chief Justice of India, Justice Dipak Mishra on allocation of business. The four top judges of the Supreme Court addressed the media to declare that “all is not well.” 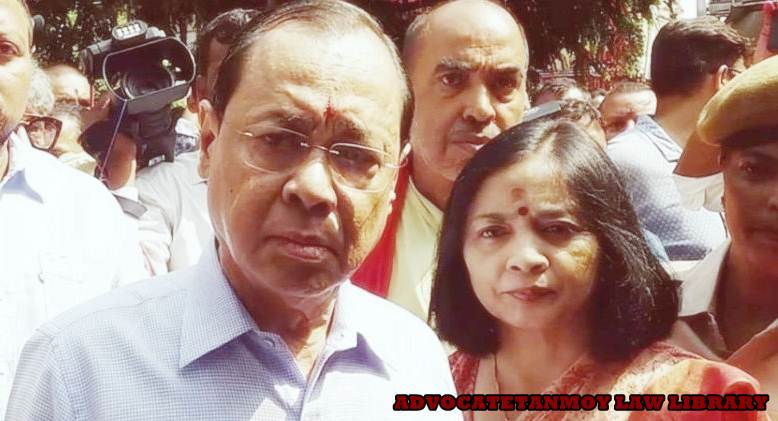 Career: Justice Gogoi succeeds Justice Dipak Misra who demitted office on October 2, 2018.He headed the special SC bench for  monitoring the revision of the National Register of Citizens (NRC) meant for identifying genuine residents of Assam. Justice Gogoi, headed a 7-judge bench of the Supreme Court, sought review of the apex court’s 2018 judgment on Sabarimala temple. 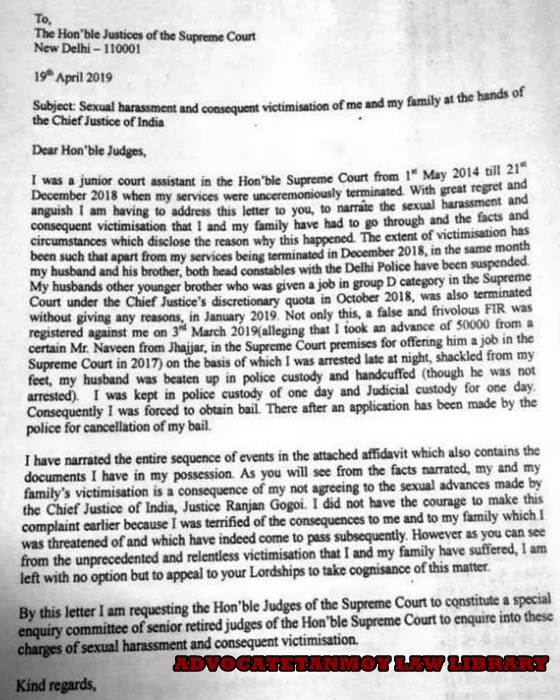 Present engagement: Nominated as Rajya Sabha MP  with Salary (as the Member of Rajya Sabha) Rs. 1 Lakh + Other allowances (March 2020)

Relationship: Gogoi`s elder brother, Anjan Gogoi, a retired Air Marshal (2009) in the Indian Air Force. Captain Anjan Kumar Gogoi (13382) F (P) was commissioned on 02 Jun 73 in the fighter stream of the IAF. He performed duty as the Commanding Officer of a MiG- 21 MF Squadron.For his professional competence, exemplary leadership qualities and distinguished service of high order, the Hon’ble President is pleased to award(26th January 2002) ‘Vishisht Seva Medal’ to Group Captain Anjan Kumar Gogoi [Gazette of India Notification Dated : 26 Jan 2002 Number]. He retired as superannuated on 28 Feb 2013. He has no Children like his brother Ranjan. 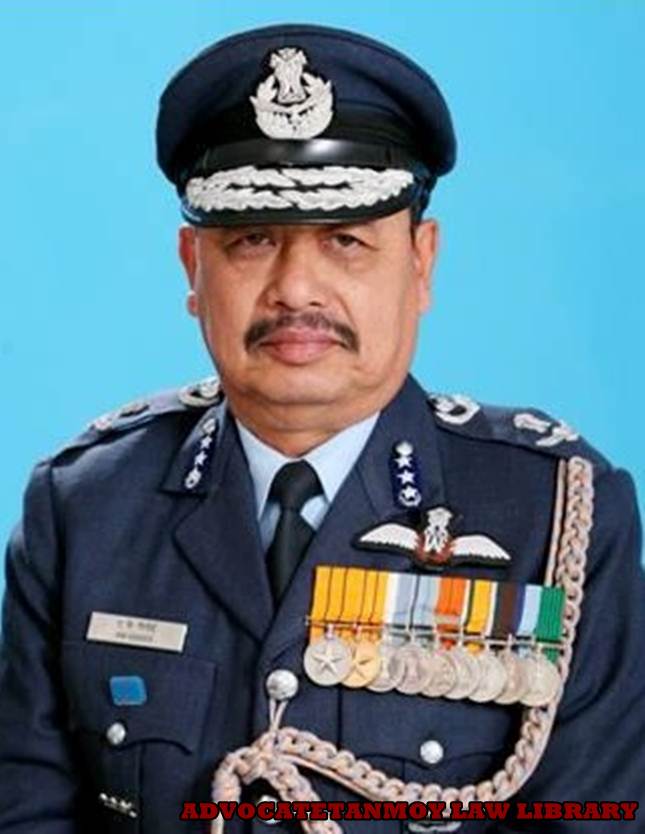