The Catholic Church did not always seek religious freedom for every believer. For centuries the Church held to the conviction that governments should be required to discourage and even ban not only non-Christian religions but any version of Christianity that differed from Catholicism. Butin the Second Vatican Council radically altered that doctrine, so that now the Catholic Church strongly states that any governmental coercion of individuals to adhere or not to adhere to any religion is wrong. 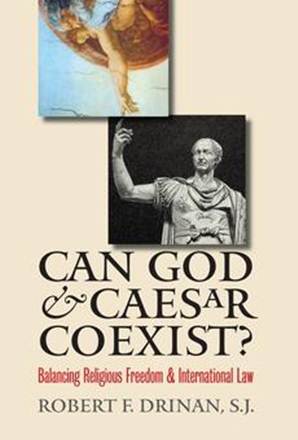