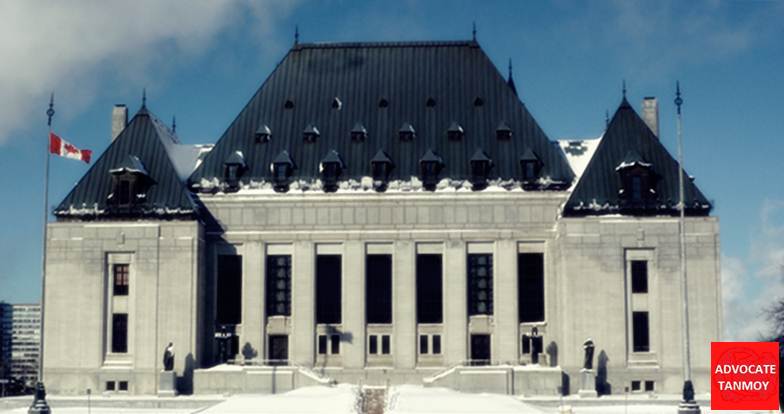 Child support is the means through which the law ensures that individuals with parental responsibilities provide financial assistance to their children upon separation from their children’s other parent(s), or upon their children’s birth if the parents never cohabitated. Both the British Columbia Family Law Act and its predecessor, the Family Relations Act, R.S.B.C. 1996, c. 128, embody the nature of child support, animated by the best interests of the child. Child support is the right of the child; the right to support survives the breakdown of a child’s parents’ marriage; child support should, as much as possible, provide children with the same standard of living they enjoyed when their parents were together; and finally, the specific amounts of child support owed will vary based upon the income of the payor parent.

The purpose and promise of child support are to protect the financial entitlements due to children by their parents. The jurisprudence has not consistently fulfilled that promise when it comes to historical child support, which is the term used to describe when retroactive child support is sought after the child no longer qualifies as a beneficiary under the applicable legislation.  A growing body of jurisprudence and social science findings demonstrating that, sometimes, parents delay their application for child support to protect their children from harm or because making an application is impracticable or inaccessible in their circumstances.

Regarding the date to which a child support award should be retroactive, the date of retroactivity should perhaps correspond to the date when the support ought to have been paid.