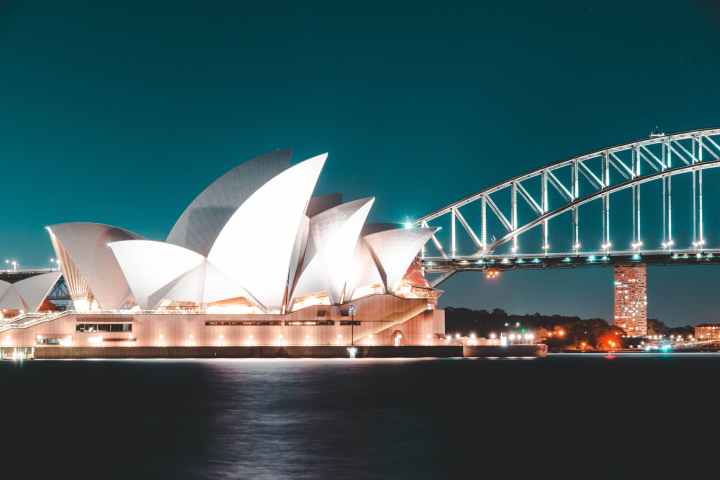 An Act to provide that the rules of equity shall prevail over the rules of the common law in cases of conflict or variance; to extend the defences available in inferior courts; to repeal certain sections of the District Courts Act 1912 and the Supreme Court Act 1970; and for purposes connected therewith.

This Act shall commence on a day to be appointed by the Governor and notified by proclamation published in the Gazette.

(1) Section seventy-four of the District Courts Act 1912 is repealed, but this repeal does not affect proceedings commenced in a district court before the commencement of this Act.
(2), (3) (Repealed)

5 Rules of equity to prevail

Every inferior court shall in every proceeding before it give such and the like effect to every ground of defence, equitable or legal, in as full and ample a manner as might and ought to be done in the like case by the Supreme Court under the Supreme Court Act 1970.

7 Jurisdiction as to relief not enlarged

This Act does not enlarge the jurisdiction of any court as regards the nature or extent of the relief available in that court, but any court may, for the purpose of giving effect to sections 5 and 6, postpone the grant of any relief, or grant relief subject to such terms and conditions as the nature of the case requires.