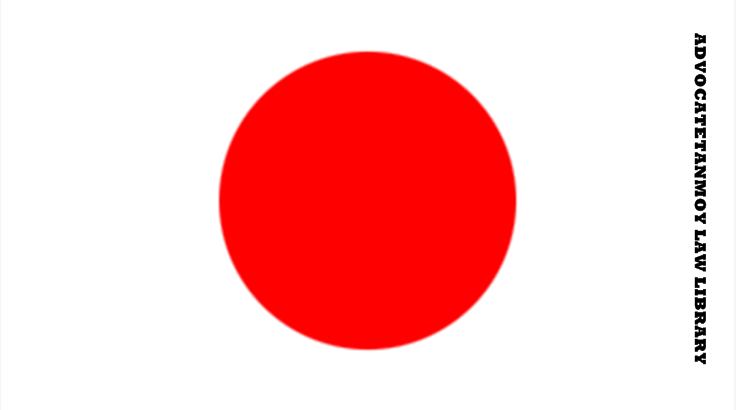 The High Contracting parties, having mutually recognized the independence of China and Korea, declare themselves to be entirely uninfluenced by aggressive tendencies in either country, having in view, however, their special interests, of which those of Great Britain relate principally to China, whilst Japan, in addition to the interests which she possesses in China, is interested in a peculiar degree, politically as well as commercially and industrially in Korea, the High Contracting parties recognize that it will be admissible for either of them to take such measures as may be indispensable in order to safeguard those interests if threatened either by the aggressive action of any other Power, or by disturbances arising in China or Korea, and necessitating the intervention of either of the High Contracting parties for the protection of the lives and properties of its subjects.

Article 2
Declaration of neutrality if either signatory becomes involved in war through Article 1.

Article 3
Promise of support if either signatory becomes involved in war with more than one Power.

Article 4
Signatories promise not to enter into separate agreements with other Powers to the prejudice of this alliance.

Article 5
The signatories promise to communicate frankly and fully with each other when any of the interests affected by this treaty are in jeopardy.

Article 6
Treaty to remain in force for five years and then at one years’ notice, unless notice was given at the end of the fourth year.

The Renewal of the Anglo-Japanese Alliance, 1905 (Main Points)
The Governments of Great Britain and Japan, being desirous of replacing the Agreement concluded between them on the 30th of January 1902, by fresh stipulations, have agreed upon the following Articles, which have for their object:

The consolidation and maintenance of general peace in the regions of Eastern Asia and India;

The preservation of the common interests of all Powers in China by insuring the independence and integrity of the Chinese Empire and the principle of equal opportunities for the commerce and industry of all nations in China;

The maintenance of the territorial rights of the High Contracting Parties [viz., Britain and Japan] in the regions of Eastern Asia and of India, and the defence of their special interests in the said regions:
Article I
It is agreed that whenever, in the opinion of either Great Britain or Japan, any of the rights and interests referred to in the preamble of this Agreement [i.e., items a, b, c above] are in jeopardy, the two Governments will communicate with one another fully and frankly, and consider in common the measures which should be taken to safeguard those menaced rights or interests.

Article II
If, by reason of an unprovoked attack or aggressive action, whenever arising, on the part of any other Power or Powers, either Contracting Party should be involved in war in defence of its territorial rights or special interests mentioned in the preamble of this Agreement, the other Contracting Party will at once come to the assistance of its ally, and will conduct war in common, and make peace in mutual agreement with it.

Article III
Japan possessing paramount political, military and economic interests in Korea, Great Britain recognizes the right of Japan to take such measures of guidance, control and protection in Korea as she may deem proper and necessary to safeguard and advance those interests, provided always that such measures are not contrary to the principle of equal opportunities for the commerce and industry of all nations.

Article IV
Great Britain having a special interest in all that concerns the security of the Indian frontier, Japan recognizes her right to take such measures in the proximity of that frontier as she may find necessary for safeguarding her Indian possessions.

Article V
The High Contracting Parties agree that neither of them will, without consulting the other, enter into separate arrangements with another Power to the prejudice of the objects described in the preamble of this Agreement.

Article VI
As regards the present war between Japan and Russia, Great Britain will continue to maintain strict neutrality unless some other Power or Powers should join in hostilities against Japan, in which case Great Britain will come to the assistance of Japan and will conduct the war in common, and make peace in mutual agreement with Japan.

Article VII
The conditions under which armed assistance shall be afforded by either Power to the other in the circumstances mentioned in the present Agreement and the means by which such assistance is to be made available, will be arranged by the military and naval authorities of the Contracting Parties who will from time to time consult one another fully and freely upon all questions of mutual interest.

Article VIII
The present Agreement shall, subject to the provisions of Article VI, come into effect immediately after the date of its signature, and remain in force for ten years from that date.