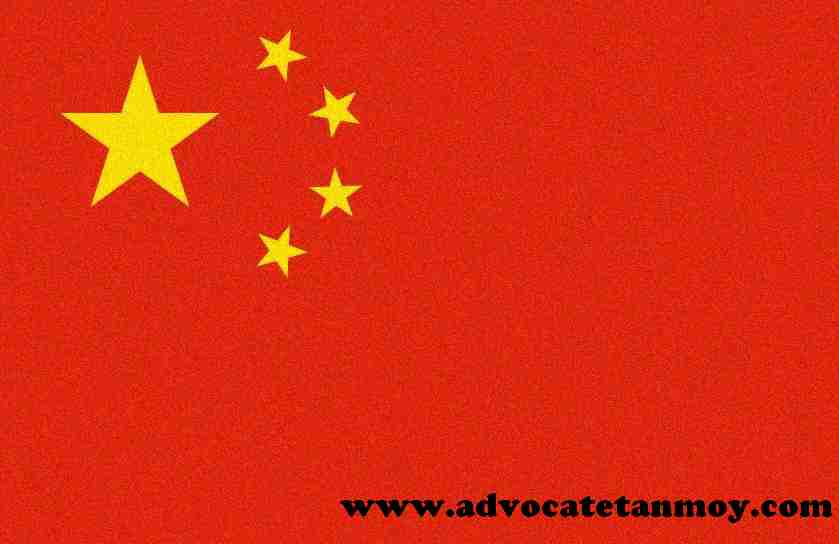 Study of origins is a scientific issue that should not be politicized. Unfortunately, for some time, we have seen rhetoric and actions that stigmatize and label the virus, use study of origins to shift the blame to specific countries, wantonly criticize WHO experts on the study, and even draw on intelligence apparatus rather than rely on scientists to lead the study. These US acts which politicize origins study have gravely disrupted and undermined normal international cooperation in origins study and created difficulties and barriers for national efforts to fight the virus and save lives.

We stand for a scientists-led study of origins featuring solidarity and cooperation, not an intelligence-led investigation stoking confrontation and sowing division. The process should not be dictated by any country’s will.

Upholding the principle of openness, transparency and cooperation, China has twice invited WHO experts in for joint study of origins. As the study of origins involve many countries and localities across the world, we call on other countries to follow our example and invite WHO experts in for similar studies to address international concerns. We urge a handful of countries including the US to immediately halt their politicization and stop sabotaging international cooperation in origins study for hidden political agenda.

China firmly opposes the politicization of virus origin-tracing by some US politicians. Why is it that some in the US are so obsessed with the lab-leak theory when there no evidence to prove that the virus leaked from Chinese laboratories?

To put it bluntly, the purpose of those in the US is to shirk their responsibility of botched response at home and find another excuse to thwart China’s development. However, facts have proved that this trick of scapegoating and blame-shifting will only end up hurting the US own interest and the lives and health of the American people. Politicization does nothing but disrupts the international anti-epidemic effort, and will be met with universal rejection by the international community.

Recently, many international experts and scholars have questioned and criticized the US practice of politicizing the issue of origin-tracing. Australian scientist Dominic Dwyer, a member of the WHO expert team, said there was no evidence to back up the lab escape theory. Peter Daszak, a member of the expert team and an American scholar, said that he and other scholars who had been to Wuhan for origin-tracing studies had published a wealth of data supporting a “natural spillover”, and pointed out there was a complete lack of data suggesting a lab accident. Daszak dismissed US “intelligence reports” as “political, not scientific”. Angela Rasmussen, a virologist at Columbia University, said that “The most frustrating thing about the topic of SARS-CoV-2 origins has been the credulous way the media has treated this as a debate between 2 equally plausible hypotheses. Nope, this is more like the debate over climate change. There’s the data and then there’s false equivalence.” Ethan Siegel, an American science writer, said that conspiracy theories has gained a lot of traction, because “after all, how much more comforting would it be to know that just a handful of evil people – not the politicians who sacrificed their constituents- were ultimately responsible for the tragedies of the past 18 months?”

I would like to reiterate that origin-tracing is a scientific issue. On this issue concerning the health and safety of humanity, we should stay true to the original aspiration of saving lives and getting better prepared to cope with similar public health crisis in the future. We should embark on the path of unity and cooperation instead of instigating confrontation and division. We should rely on science rather than political manipulation. Any attempt to politicize the origin-tracing issue is neither moral nor popular, and will only end in failure.

China has been cooperating with WHO on virus origin-tracing in an open, transparent and responsible manner. While undertaking the daunting task of epidemic response at home, China has twice invited WHO experts in for origin-tracing study, during which international and Chinese experts jointly made field visits, analyzed a large number of data, issued joint mission reports, and reached authoritative, formal and science-based conclusions.

I would like to underscore again that a number of clues, reports and studies suggest that the outbreaks began in multiple locations around the world as early as the second half of 2019. China has made positive contributions to the global efforts of origin-tracing. To further advance this global endeavor, we hope all parties will render full support and cooperation to WHO, so as to find the source of the virus at an early date and put an end to the spread of the epidemic.