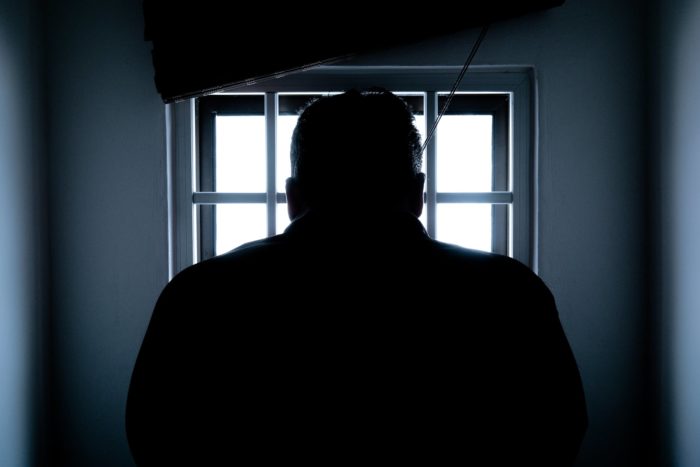 Anyone can look at the evidence of a case and draw their own conclusions – that is the basis of our jury system.

A judge’s role is to use their specialist knowledge and experience of the law to ensure cases and verdicts are carried out within the limits of the law, and then to hand down a judgment or sentence that takes all these considerations into account.

A judge’s role is not to make law, but to uphold and apply the laws made by Parliament. The laws must be interpreted and applied by the judges to different cases, and this includes guidelines on the appropriate sentence.

If a jury finds the defendant guilty then the judge will decide on an appropriate sentence. Magistrates can find a defendant guilty and pass sentence themselves, or send the case to Crown Court for sentencing if they feel the offence is too serious for their own sentencing powers.

The sentence will be influenced by a number of factors; principally:

The judge will equally take into account the mitigation, which might include difficult personal circumstances, expressions of remorse or a guilty plea.

If an offender does admit to their crime it usually means they get a reduced sentence with a maximum of a third off when they admit their crime at the very earliest opportunity. The later the plea, the smaller the reduction.

Only once the judge has considered all of these factors will the appropriate sentence or punishment be pronounced.

Making the punishment fit the crime

One of the most important things is to make sure appropriate sentences are given for each offence – in other words, the punishment should fit the crime. To do this, judges and magistrates use sentencing guidelines.

These help them sentence offenders in a consistent way. Each and every offence and every offender is different but the aim is to make sure that the way in which a judge or magistrate decides the sentence is the same.

Judges will also think about what sort of sentence would be most likely to change the offender’s behaviour.

What types of sentence are there?

There are four main types, the toughest of which is prison. This is used when a crime is so serious, or an offender’s record is so bad, no other sentence will do. Offenders will normally spend half their sentence in prison, and the rest on licence in the community.

For some offenders this will mean wearing an electronic tag which means they are severely restricted in where they can go. If they break the conditions of their licence, they can be sent back to prison for the rest of the sentence.

Community sentences combine rehabilitation with activities carried out in the community, such as unpaid work to remove graffiti or clear up litter, getting treatment for drug addiction or keeping to a curfew. This is not a soft option – offenders can be made to do between 40 and 300 hours of demanding work.

Fines are the most common type of sentence and are for less severe offences. The amount of fine is set by the court after considering the seriousness of offence and the offenders’ ability to pay.

Finally, we have discharges – these are used for the least serious offences for which the experience of being prosecuted and taken to court is thought to be punishment enough. But if an offender commits another crime within a set period, a sentence for the original offence as well as a new one can be given.

The Sentencing Council promotes greater consistency in sentencing, whilst maintaining the independence of the judiciary.

It must also consider the impact of sentencing decisions on victims and monitor the application of the guidelines (in order to help predict their effect).

Types of prison sentences in UK

The principles for granting bail under Section 37 NDPS Act