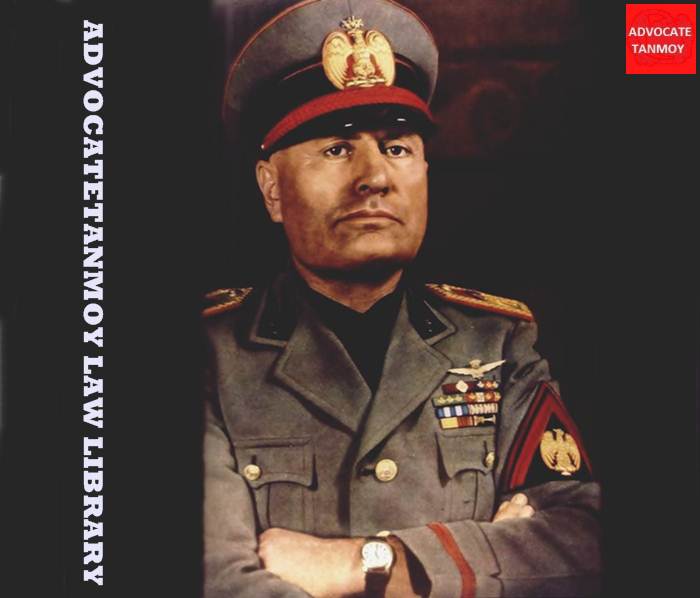 Fighters of land, sea and air.

Blackshirts of the revolution and the legions.

Men and women of Italy, the Empire and the Kingdom of Albania.

The powers of the Pact of Steel, Fascist Italy and National Socialist Germany, ever more closely united, today come down to the side of the heroic Japan against the United States of America. The tripartite becomes a military alliance that deploys around its flags 250 million men determined to do anything to win!

Neither the Axis nor Japan wanted the conflict to be extended. A man, a lonely man, an authentic and democratic despot, through an infinite series of provocations, deceiving the very populations of his country with a supreme fraud, wanted war and prepared it day by day with diabolical persistence.

The formidable blows that have already been inflicted on the American forces on the immense expanses of the Pacific show what temper the soldiers of the Rising Sun are. I say, and you feel it, that it is a privilege to fight with them. Today the tripartite, in the fullness of its moral and material means, is a powerful instrument for war and the sure guarantor of victory; tomorrow he will be the architect and organizer of just peace among peoples.

Italians and Italians, once again on your feet be worthy of this great hour.

Pact Between Germany, Italy, and Japan-1940

Pact Between Germany, Italy, and Japan-1940