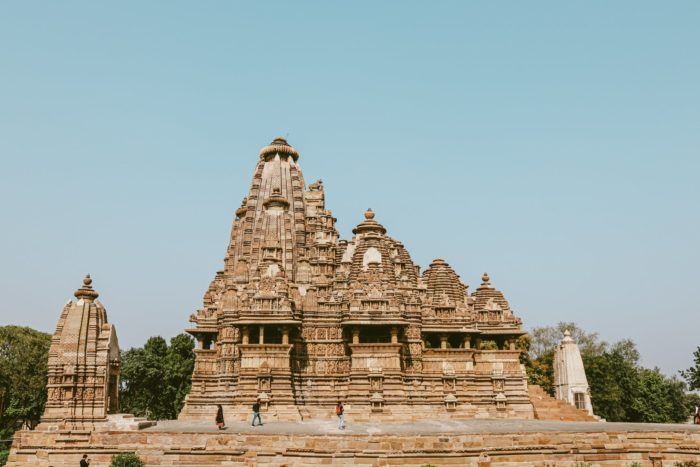 Foreigners called the people of Bharat Varsha as ‘Hindu’, but we are Sanatan Dharmin. Sanatan means eternal and Dharma is the qualification of Sanatan, as attraction is the Dharma of Magnet. Being a human, it has its’ own Dharma–towards itself and towards the society…….

The Hindu Code Bill was intended to provide a civil code in place of the body of Hindu personal law, which had been amended to only a limited extent by the British authorities. The bill was presented to the Constituent Assembly on 9 April 1948 but it caused a great deal of controversy and was subsequently broke down into three more specialised bills which came before the Lok Sabha in its 1952-7 term. The Hindu Marriage Bill outlawed polygamy and contained provisions dealing with inter-caste marriages and divorce procedures; the Hindu Adoption and Maintenance Bill had as its main thrust the adoption of girls, which till then had been little practiced; the Hindu Succession Bill placed daughters on the same footing as widows and sons where the inheritance of family property was concerned. [Nehru And The Hindu Code Bill-Christophe Jaffrelot 08 August 2003,(https://www.outlookindia.com/website/story/nehru-and-the-hindu-code-bill/221000)

“I will now deal with a matter which has led me finally to come to the decision that I should resign. It is the treatment which was accorded to the Hindu Code. The Bill was introduced in this House on the 11th April, 1947. After a life of four years, it was killed and died unwept and unsung, after 4 clauses of it were passed. While it was before the House, it lived by fits and starts. For full one year, the Government did not feel it necessary to refer it to a Select Committee. It was referred to the Select Committee on 9th April 1948. The Report was presented to the House on 12th August, 1948. The motion for the consideration of the Report was made by me on 31st August 1948. It was merely for making the motion that the Bill was kept on the Agenda. The discussion of the motion was not allowed to take place until the February Session of the year 1949. Even then it was not allowed to have a continuous discussion. It was distributed over 10 months, 4 days in February, 1 day in March and 2 days in April 1949. After this, one day was given to the Bill in December, 1949, namely the 19th December, on which day the House adopted my motion that the Bill as reported by the Select Committee be taken into consideration. No time was given to the Bill in the year 1950. Next time the Bill came before the House was on 5th February, 1951 when the clause by clause consideration of the Bill was taken. Only three days 5th, 6th and 7th February were given to the Bill and left there to rot”. Read More-Advocatetanmoy Law Library

Whether Muslim women lost their right to invoke extra-judicial divorce, after enactment of Dissolution of Muslim Marriages Act-1939

Whether Muslim women lost their right to invoke extra-judicial divorce, after enactment of Dissolution of Muslim Marriages Act-1939