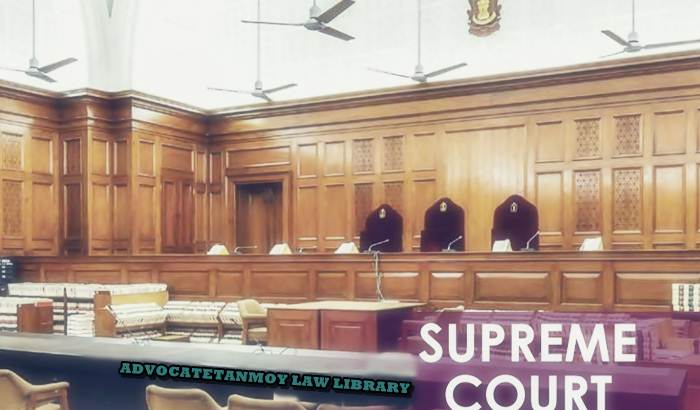 Here in this page we have collected most important judgments passed by the Indian Supreme Court in the current year..