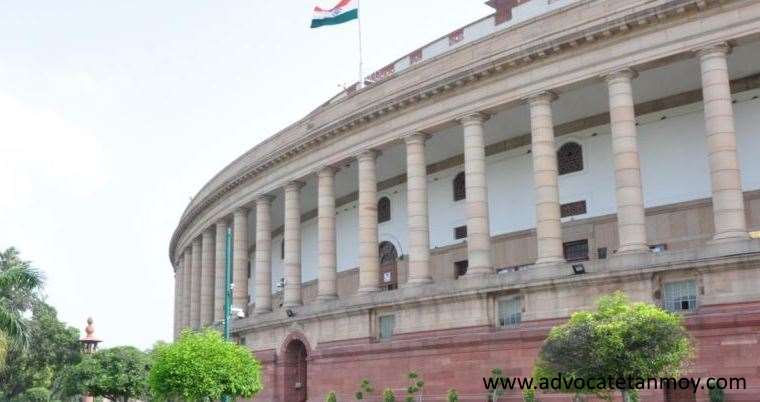 Intellectual property (IP) refers to creations of the mind, such as inventions; literary and artistic works; designs; and symbols, names and images used in commerce.

IP is protected in law by, for example, patents, copyright and trademarks, which enable people to earn recognition or financial benefit from what they invent or create. By striking the right balance between the interests of innovators and the wider public interest, the IP system aims to foster an environment in which creativity and innovation can flourish. [WIPO]

Intellectual Property Statutes and Regulatory Authorities at a Glance

4. The Geographical Indications of Goods (Registration and Protection) Act, 1999

7. The Protection of Plant Varieties and Farmers’ Rights Act, 2001

IPAB exercises jurisdiction over Trademarks, Patents and geographical indications as on date the IPAB has its headquarters at Chennai. The Registry is situated at Chennai, where sittings are also held. Circuit sittings are held at present at Delhi, Mumbai, Kolkata and Ahmedabad.

We generally misuse the word counterfeit. We only use the word counterfeit when it comes to Trademarks, when it’s a really exact copy of a trademark. Sometimes you see, for example, the Louis Vuitton toile; you see a bag that’s brown, and tan, and has little flowers on it; it doesn’t have LVs or anything like that, but it looks alike from across the street. When you get close, it’s just a really bad fake.  When we talk about copyright and patent, we don’t talk about counterfeits at all. We just talk about infringement.

Fashion law embraces the legal substance of style, including all of the issues that may arise throughout the life of a garment, starting with the designer’s original idea and continuing all the way to the consumer’s closet. The diverse categories of law that affect the business of fashion include intellectual property, business and finance, international trade and government regulation, and consumer culture and civil rights. From the historical relationship between clothing and culture to current issues involving the globalization of fashion, the newly defined field of fashion law is made to measure for the modern apparel industry

India has no dedicated privacy laws, data protection laws, data privacy and security laws, etc in India. On the contrary, the Cyber Law of India, incorporated in the Information Technology Act 2000 (IT Act 2000), facilitates E-Surveillance, Internet Censorship, etc “Without any Procedural Safeguards”. Indian Government acquired itself Unregulated, Illegal and Unconstitutional E-Surveillance, Internet Censorship and Website Blocking powers with no Procedural Safeguards. The IT Act 2000 was amended through the Information Technology Amendment Act 2008 (IT Act 2008) and this amendment gave Unconstitutional and Illegal Powers to Indian Government and its Agencies. With the notification of the IT Act, 2008, the journey from Welfare State to a Police State was completed for India.