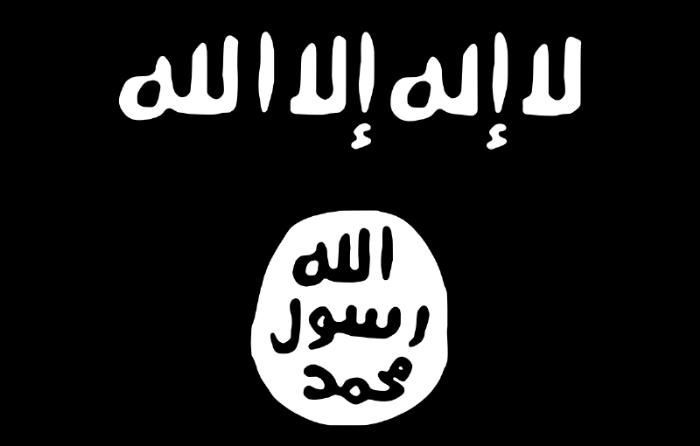 The Call to Jihad by the Islamic Movement of Uzbekistan

In the Name of Allah the Most Compassionate, the Most Merciful

“And fight them until there is no more fitnah and the religion is all for Allah“
Al Anfaal: 39

The Amir of the Harakatul Islamiyyah of Uzbekistan, Muhammad Tahir Farooq, has announced the start of the Jihad against the tyrannical government of Uzbekistan and the puppet Islam Karimov and his henchmen. The leadership of the Islamic Movement confirms the following points in the declaration:

The declaration comes after agreement by the major ulema and the leadership of the Islamic Movement.

This agreement comes based on clear evidence on the obligation of jihad against the tawagheet as well as to liberate the land and the people.

The primary objective for this declaration of Jihad is the establishment of an Islamic state with the application of the Sharia, founded upon the Koran and Noble Prophetic sunnah.

Also among the goals of the declaration of Jihad is:

The defense of our religion of Islam in our land against those who oppose Islam.

The defense of the Muslims in our land from those who humiliate them and spill their blood.

The defense of the scholars and Muslim youth who are being assassinated, imprisoned, and tortured in extreme manners-with no rights given them at all.

And the Almighty says:

“And they had no fault except that they believed in Allah, the All Mighty, Worthy of all praise!” Al Buruj: 8
Also to secure the release of the weak and oppressed who number some 5,000 in prison, held by the transgressors. The Almighty says:

“And what is the matter with you that you do not fight in the way of Allah and the weak and oppressed amongst men, women and children” An Nisaa:75

And to reopen the thousands of mosques and Islamic schools that have been closed by the evil government.

The Mujahedeen of the Islamic Movement, after their experience in warfare, have completed their training and are ready to establish the blessed Jihad.

The Islamic Movement warns the Uzbek government in Tashkent from propping up or supporting the fight against the Muslims.

The Islamic Movement warns tourists coming to this land that they should keep away, lest they by struck down by the Mujahedeen.

The reason for the start of the Jihad in Kyrgyzstan is due to the stance of the ruler Askar Akayev Bishkek, in arresting thousands of Muslim Uzbeks who had migrated as refugees to Kyrgyzstan and were handed over to Karimov’s henchmen (i.e. Uzbek regime)

The Most High says:

“Verily the oppressors are friends and protectors to one another.“

The Islamic Movement shall, by the will of Allah, make Jihad in the cause of Allah to reach all its aims and objectives.
It is with regret that Foreign Mujahedeen (Al Ansaar) as of yet have not joined our ranks.

The Islamic Movement invites the ruling government and Karimov leadership in Tashkent to remove itself from office-unconditionally, before the country enters into a state of war and destruction of the land and the people. The responsibility for this will lie totally on the shoulders of the government, for which it shall be punished.
Allah is Great and the Honor is for Islam.

Notes on Muhammad and Islam by Thomas Patrick Hughes-1894

Notes on Muhammad and Islam by Thomas Patrick Hughes-1894

Can women with religious problem enter the shrine and the porches during ‘arba‘īn(Menstruation Period)?

Can women with religious problem enter the shrine and the porches during ‘arba‘īn(Menstruation Period)?