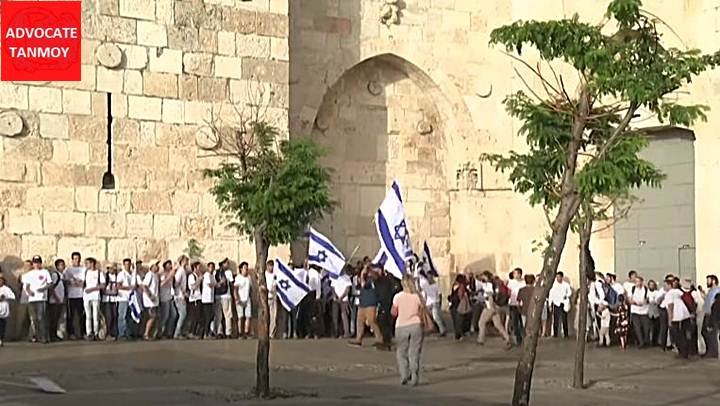 Admission of Israel to the United Nations, General Assembly Resolution 273 (III), 11 May 1949:

In the fall of 1948, Israel had applied for membership in the United Nations but failed to win the necessary majority in the Security Council. In the spring of 1949, the application was renewed This time, armistice agreements having been signed between Israel and Egypt, Jordan and Lebanon, Israel was admitted by 37 votes in favour, 12 against, with 9 abstentions. The text of the Resolution of admission follows:

Having received the report of the Security Council on the application of Israel for membership in the United Nations,

Noting that, in the judgment of the Security Council, Israel is a peace-loving State and is able and willing to carry out the obligations contained in the Charter,

Noting that the Security Council has recommended to the General Assembly that it admit Israel to membership in the United Nations,

Recalling its resolutions of 29 November 1947 and 11 December 1948 and taking note of the declarations and explanations made by the representatives of the Government of Israel before the Ad Hoc Political Committee in respect of the implementation of the said resolutions,

Acting in discharge of its functions under Article 4 of the Charter and rule 125 of its rules of procedure,

1. Decides that Israel is a peace-loving State which accepts the obligations contained in the Charter and is able and willing to carry out those obligations;

2. Decides to admit Israel to membership in the United Nations.